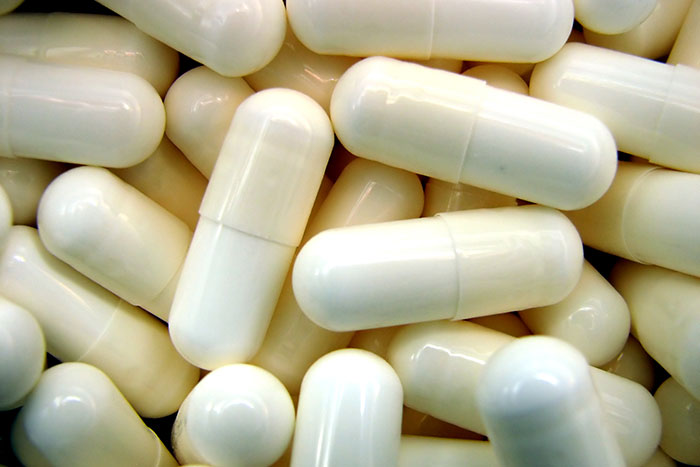 Cardiovascular disease is the leading cause of death in much of the modern world and two major underlying causes are disorders of lipid metabolism and metabolic syndrome. Dyslipidemia is the most important risk factor for atherosclerosis.

Atherosclerosis is the main etiological factor behind coronary artery disease, cerebral vascular disease, and peripheral vascular disease. Zinc is a mineral that plays a vital role in many biological processes and plays an important role in insulin action and carbohydrate metabolism. It may also have a protective role in the prevention of atherogenesis. Numerous studies have evaluated the effects of Zinc supplementation on serum lipids in humans.

Zinc supplementation has favorable effects on plasma lipid parameters. Zinc supplementation significantly reduced total cholesterol, LDL cholesterol and triglycerides. Therefore it may have the potential to reduce the incidence of atherosclerosis related morbidity and mortality, especially in non-healthy patients who are at risk of atherosclerosis. 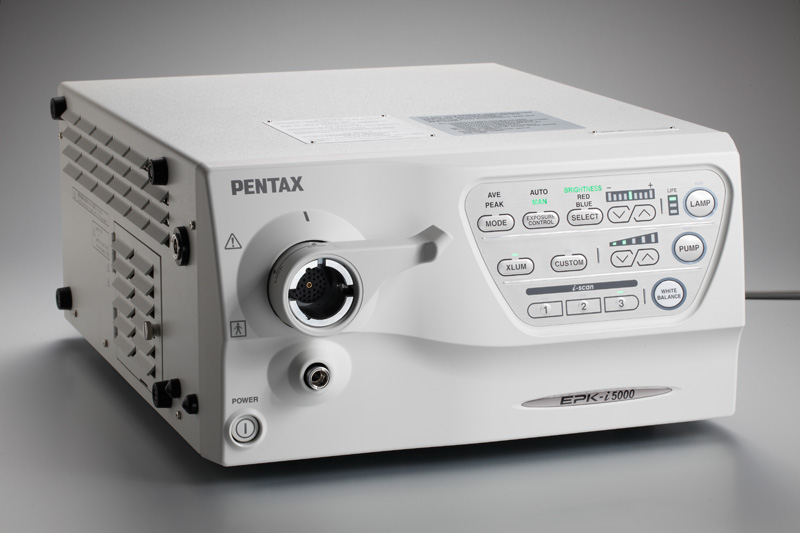